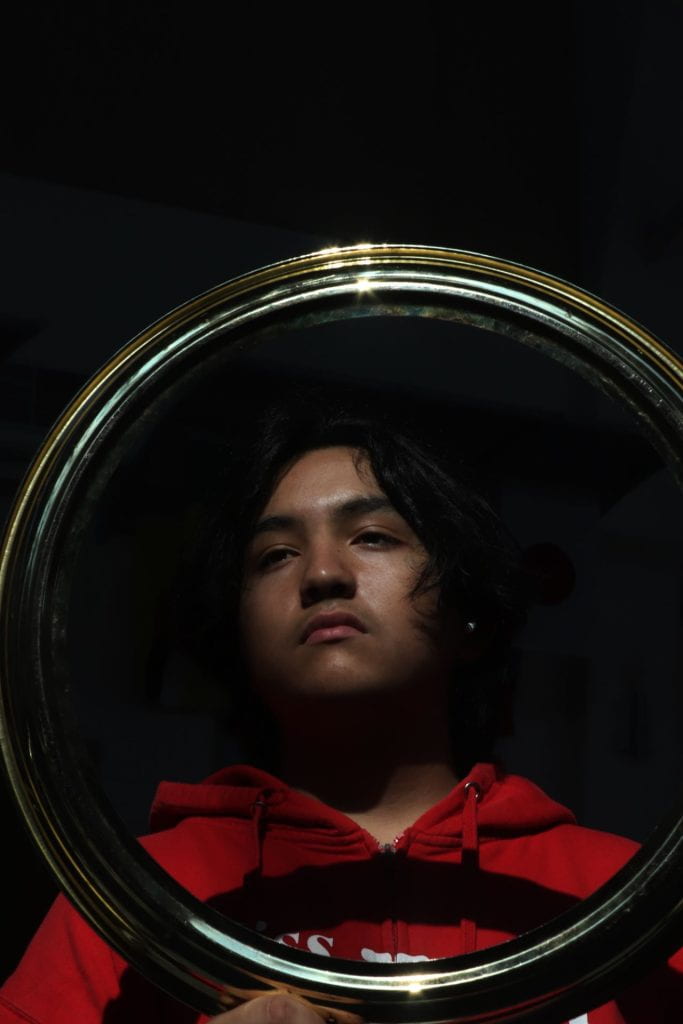 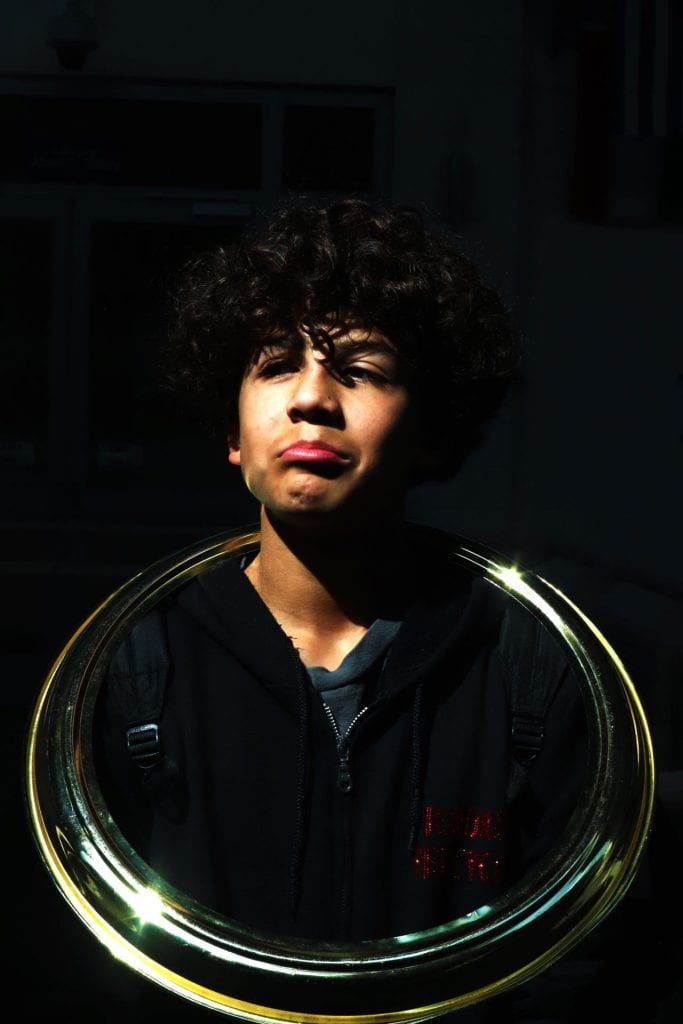 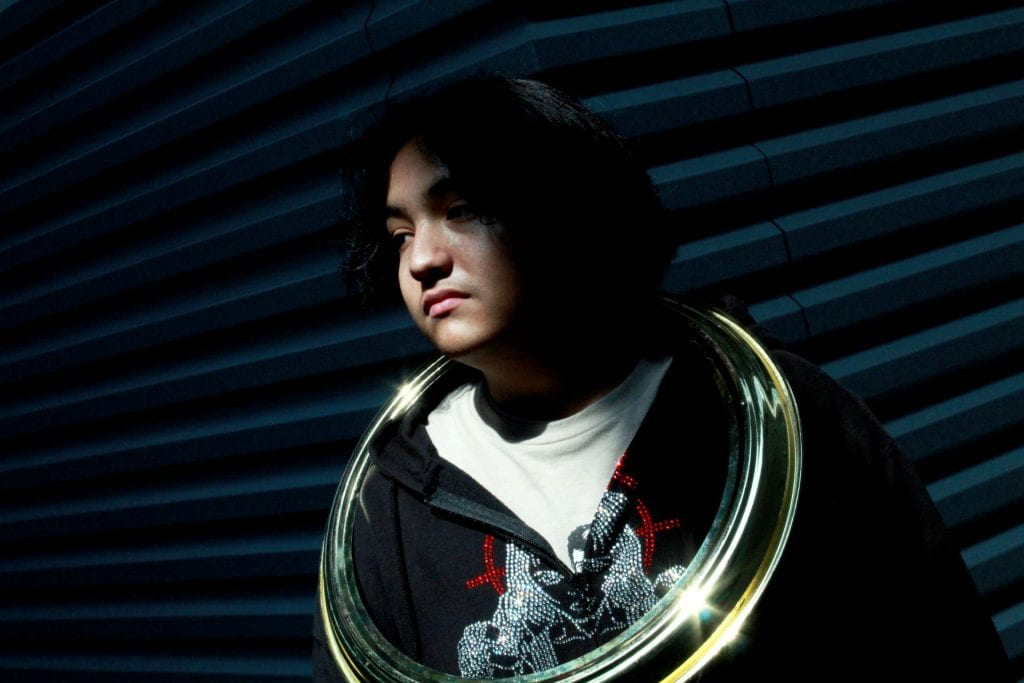 A good portrait is an image of a person that manages to tell a story. A good portrait evokes emotion. Composition is a combination of the scene on the ground and the scene within your head. For portraits people choose to have high angles in order to also capture stuff in the background. You can add the composition to add balance to the entire frame. A good portrait also should have potential visual story telling. In some cases you can make the background much more dominant. Soft natural light is also good in portraits. In the portraits having story telling is good because in some cases pictures could look sad. Also there should be space in the picture so there is more to look at.

DSLR means Digital Single Lens Reflex. DSLR has a mirror system inside that lets you preview through the viewfinder the same image that is being captured on film/sensor. One thing that makes DSLR different is they are different from consumer point and shoot cameras or phones: detachable lenses. They have prime and zoom lenses. They also have kit lens. Prime lens only has one focal length. Zoom lenses has variable focal lengths. Kit lens has a basic lens that comes with a camera body in a kit usually not too expensive. For lens focal length if it is less then 21 mm the terminology would be extreme wide angle. If it is 21-35 mm it is called a wide angle. For 35-70 mm it is called normal. Then for 70-135 mm it is called medium telephoto. And finally for 135-300+ mm it is telephoto. The focus has AF (autofocus) and MF (manual focus). You have to learn how to properly focus a zoom lens. There is a thing called exposure that has ISO aperture and shutter speed. There is some metaphors to understand how exposure is determined such as window garden house and tanning. High ISO value means the sensor will be more sensitive to light. Which means it will take less light to get the right exposure. While choosing ISO you have to choose if you want lower ISO which means more available light or higher ISO which means less available light. You have to choose shutter speed based on the situation such as higher speed is to capture fast action. The shutter speed is how long the shutter is open. The 180-degree Shutter Speed rule is that the shutter in a camera is half a circle (180 degrees). So it means your shutter speed should be double your frame rate. Typical NTSC frame rate is 30 frames per second. 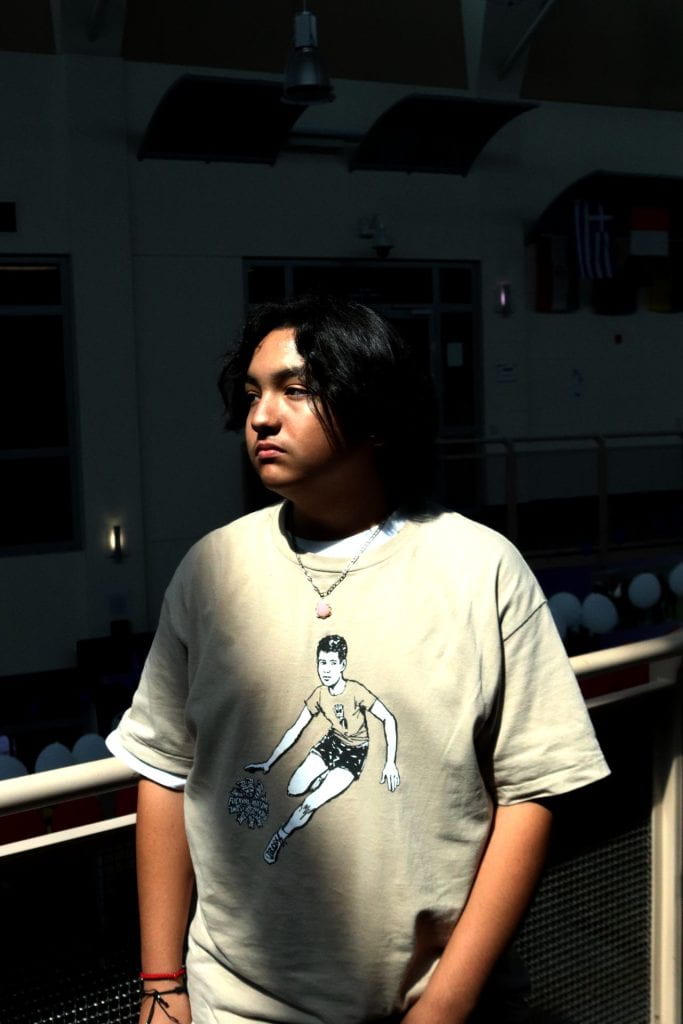 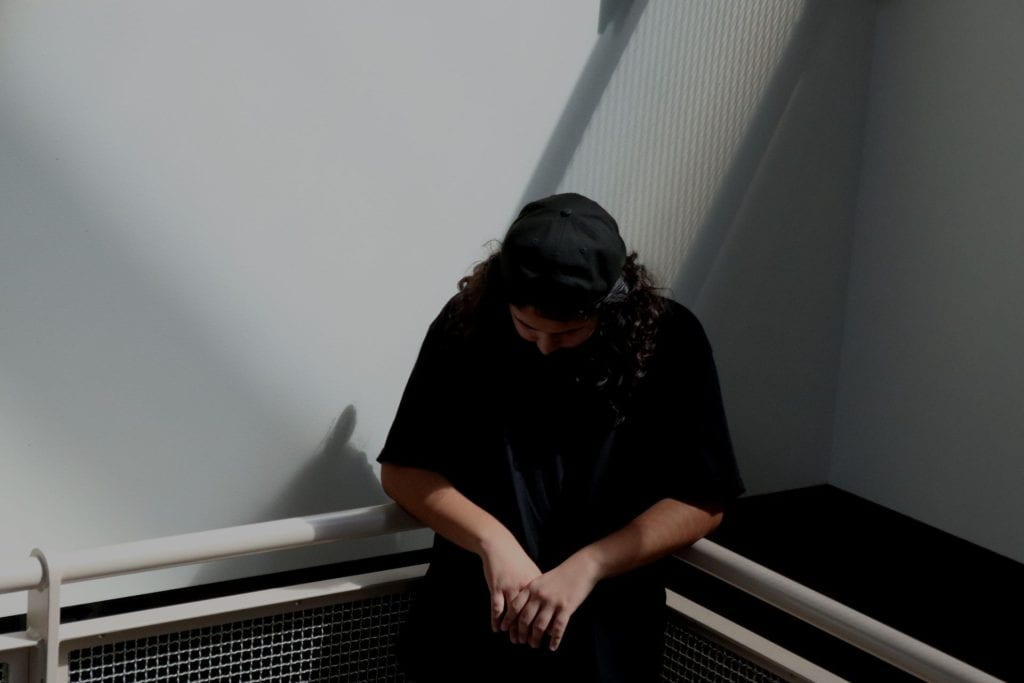 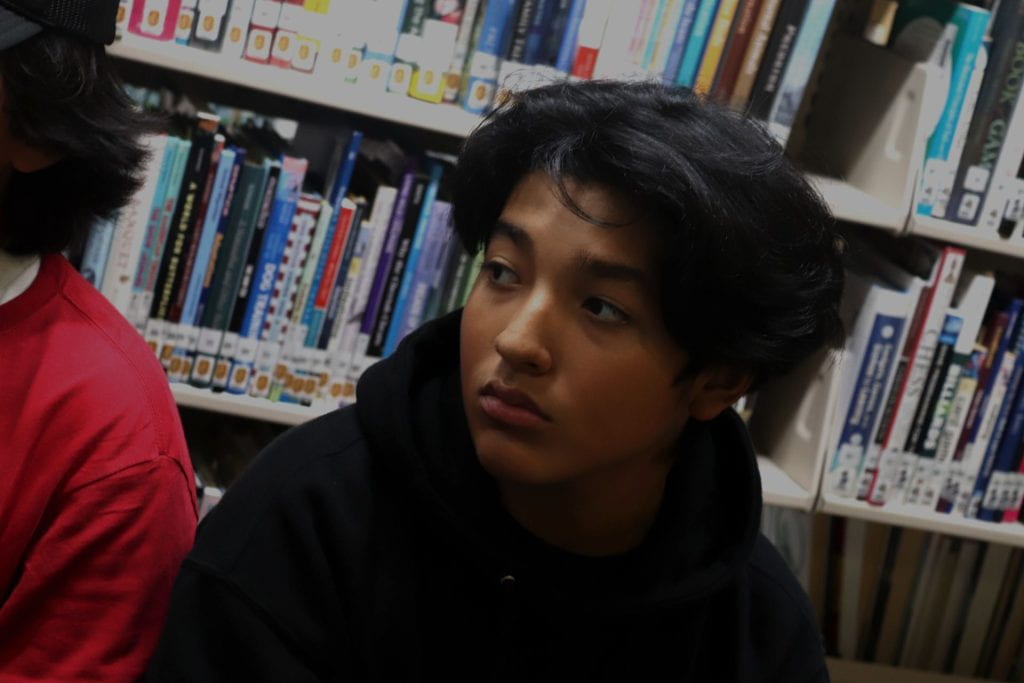 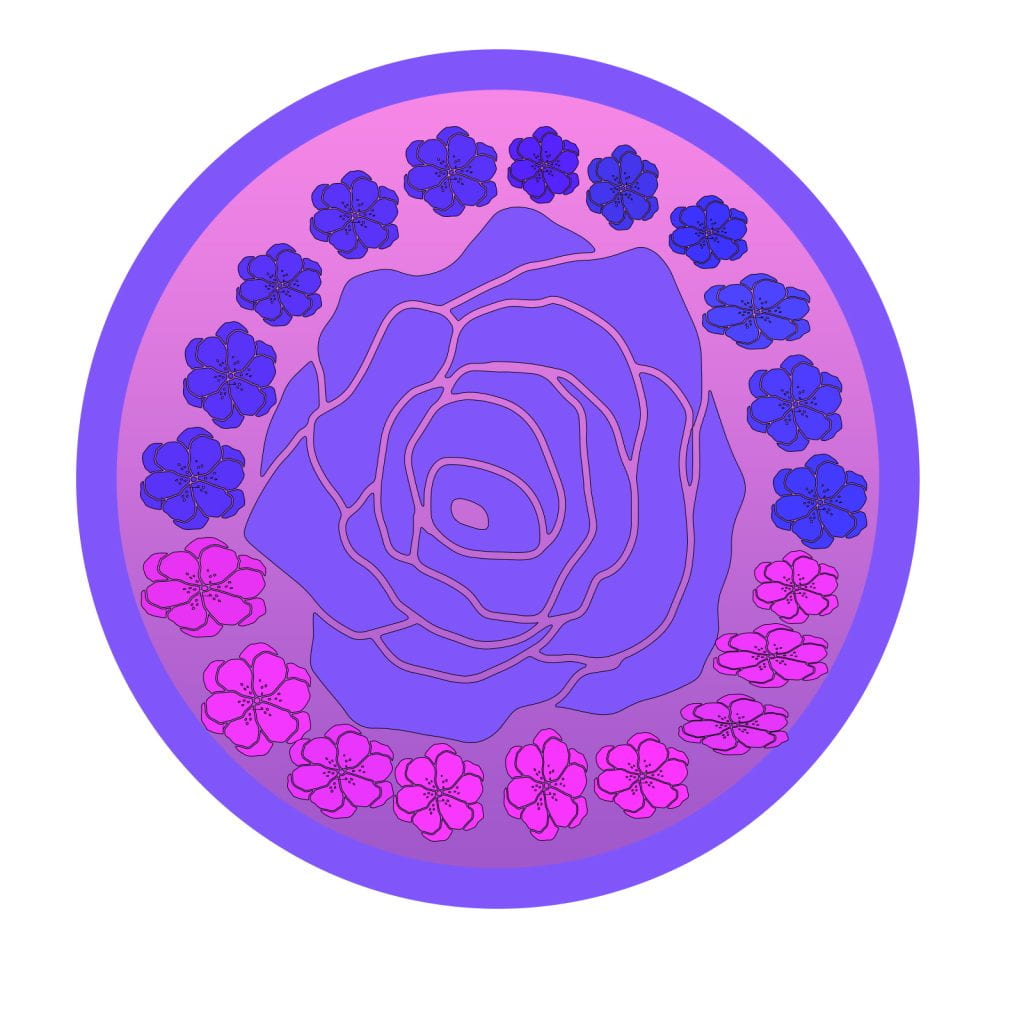 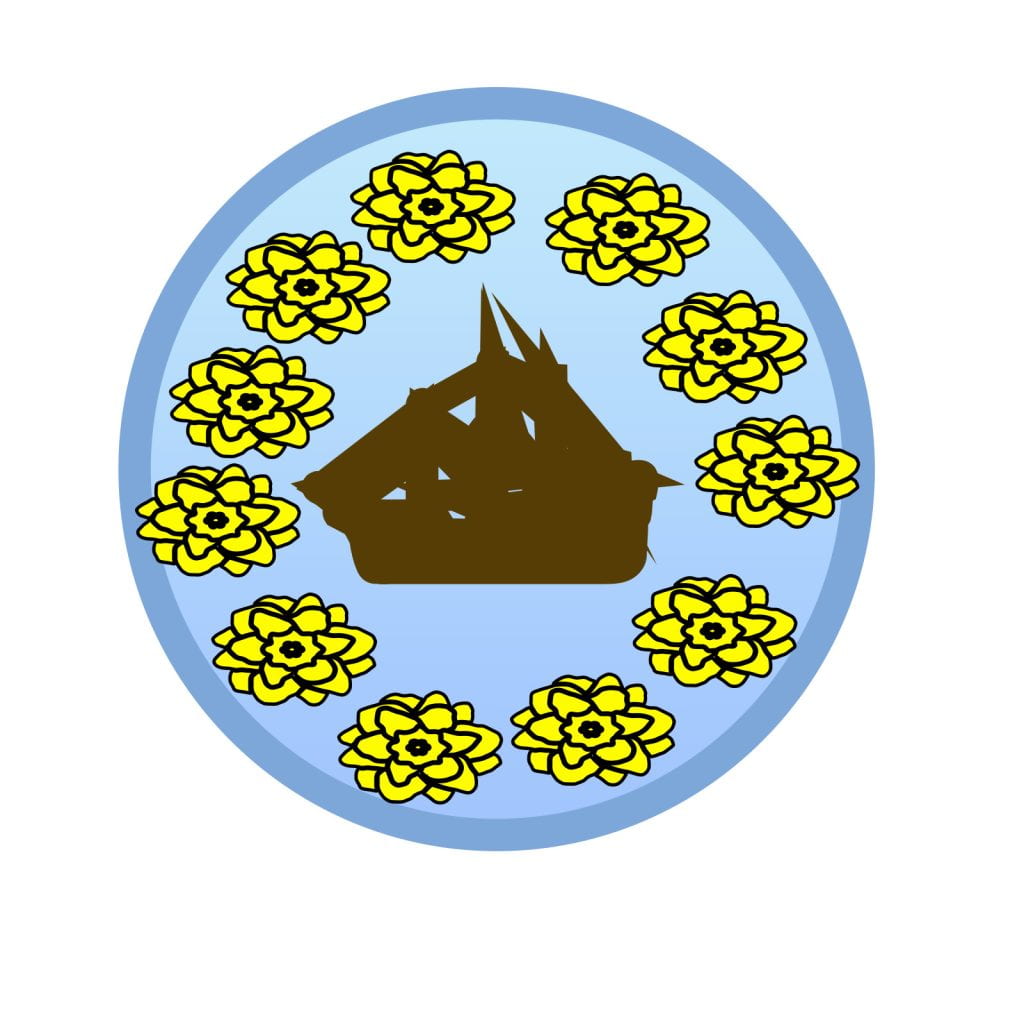 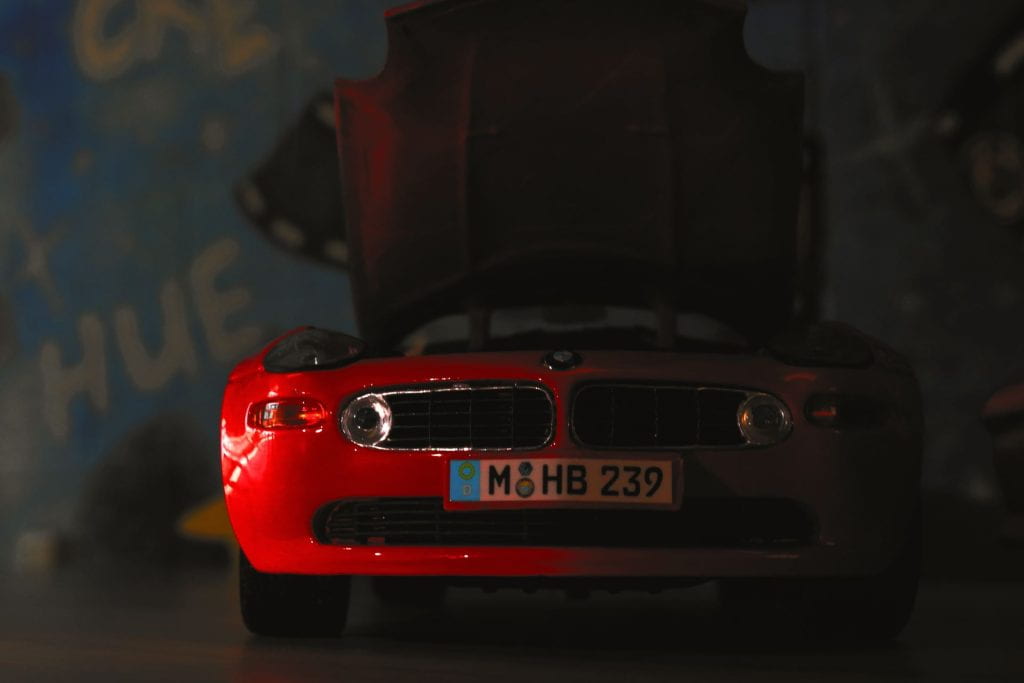 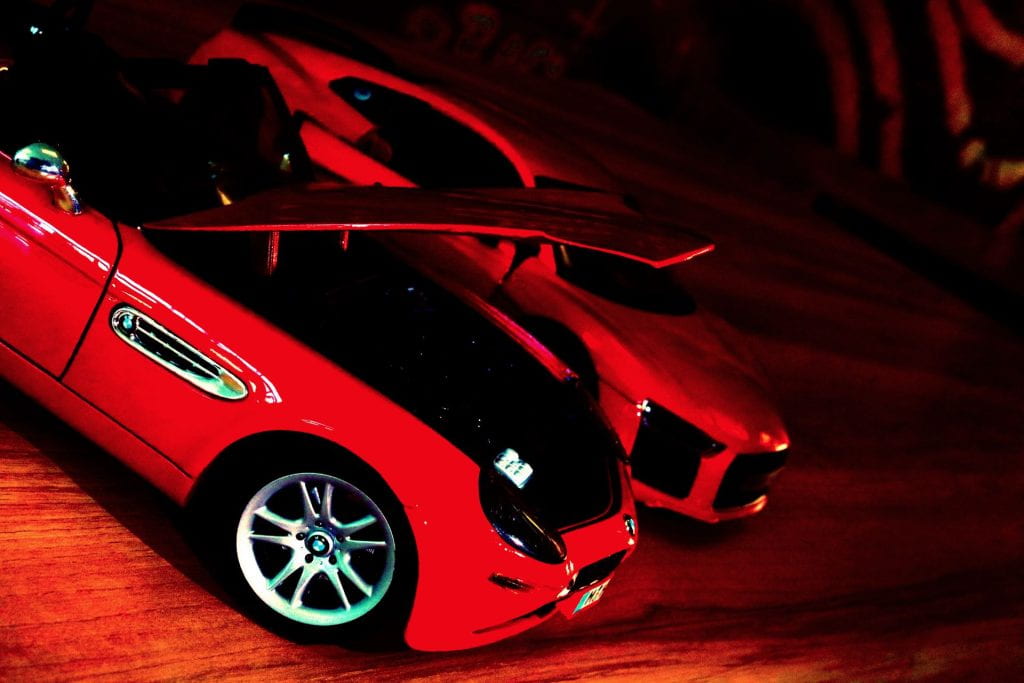 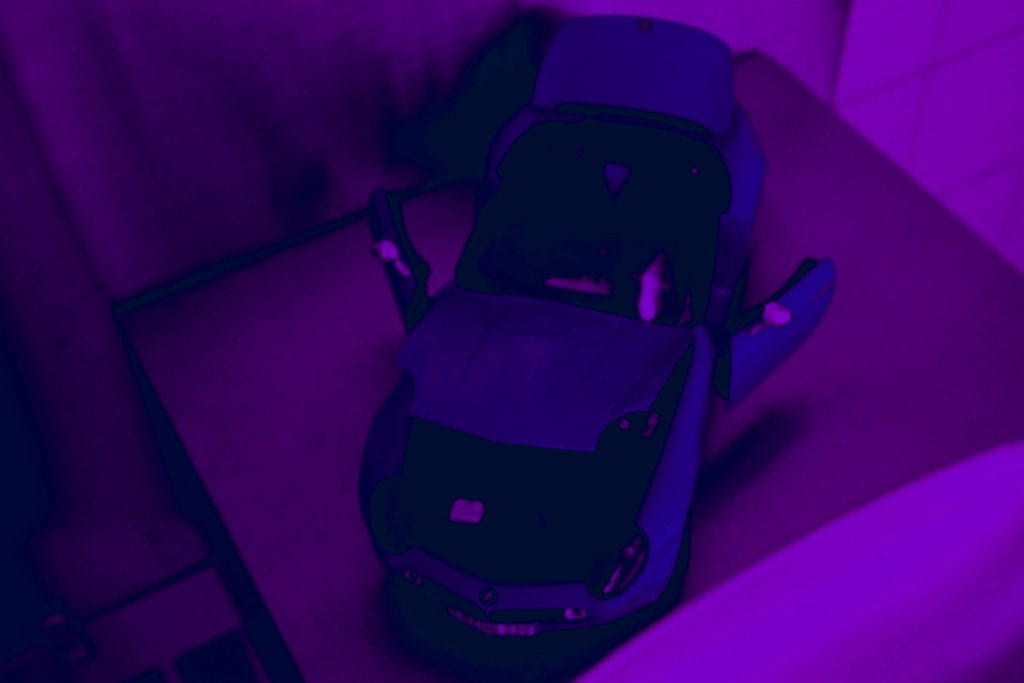 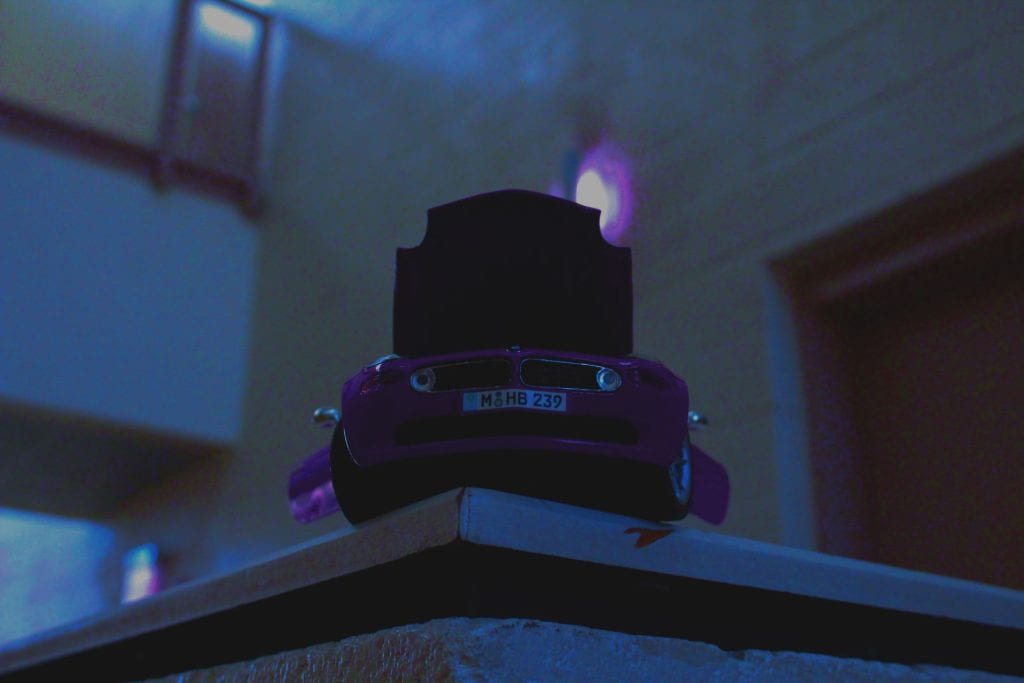 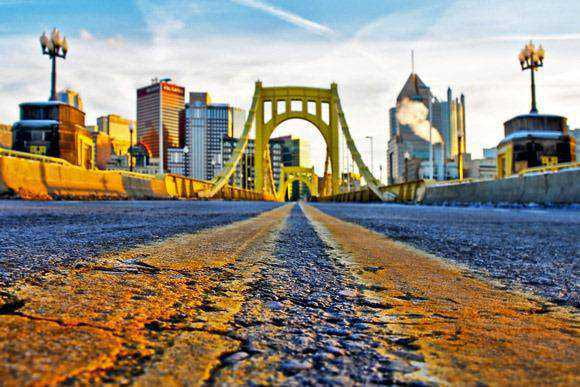 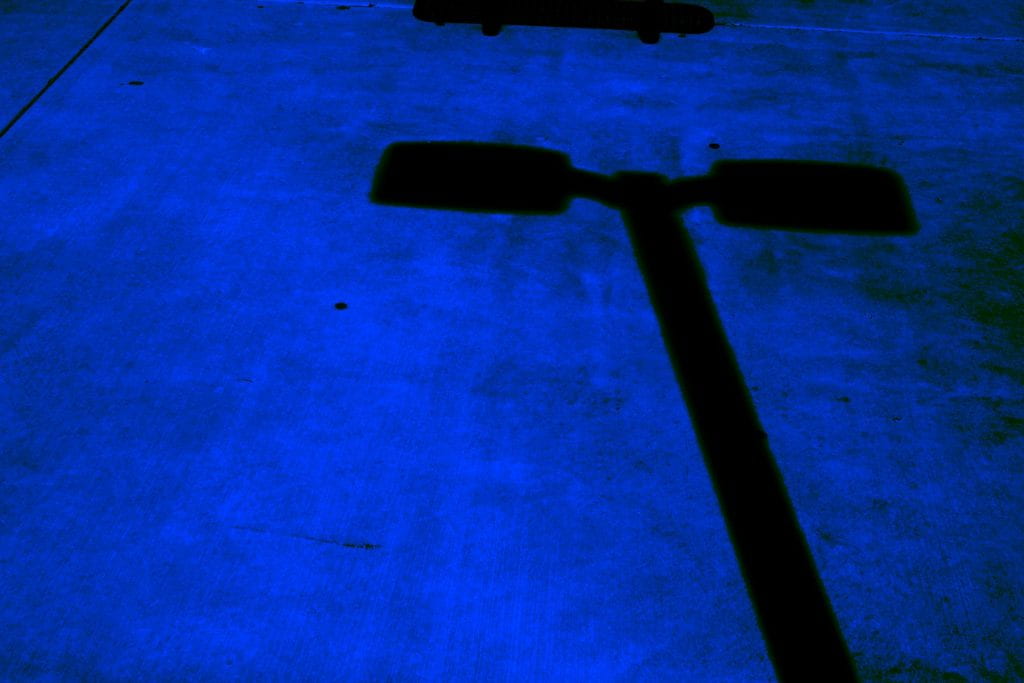 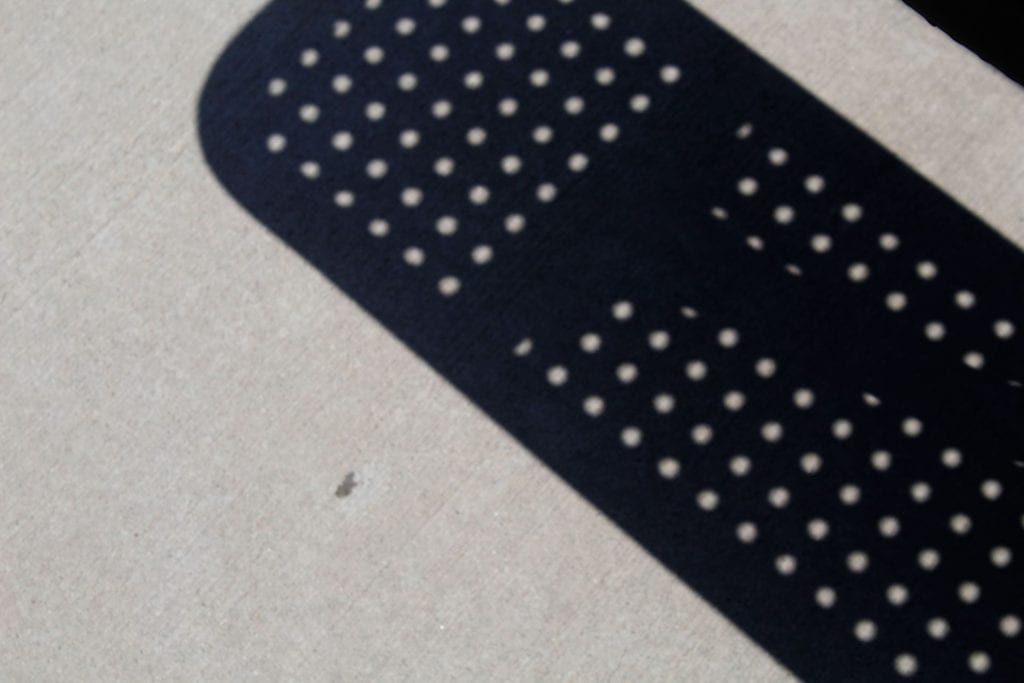 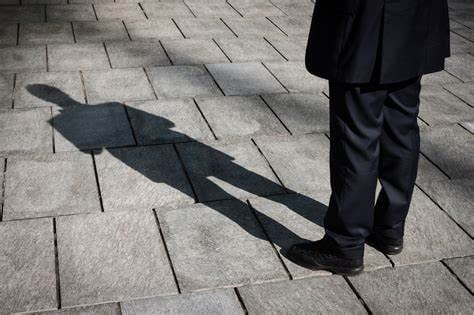 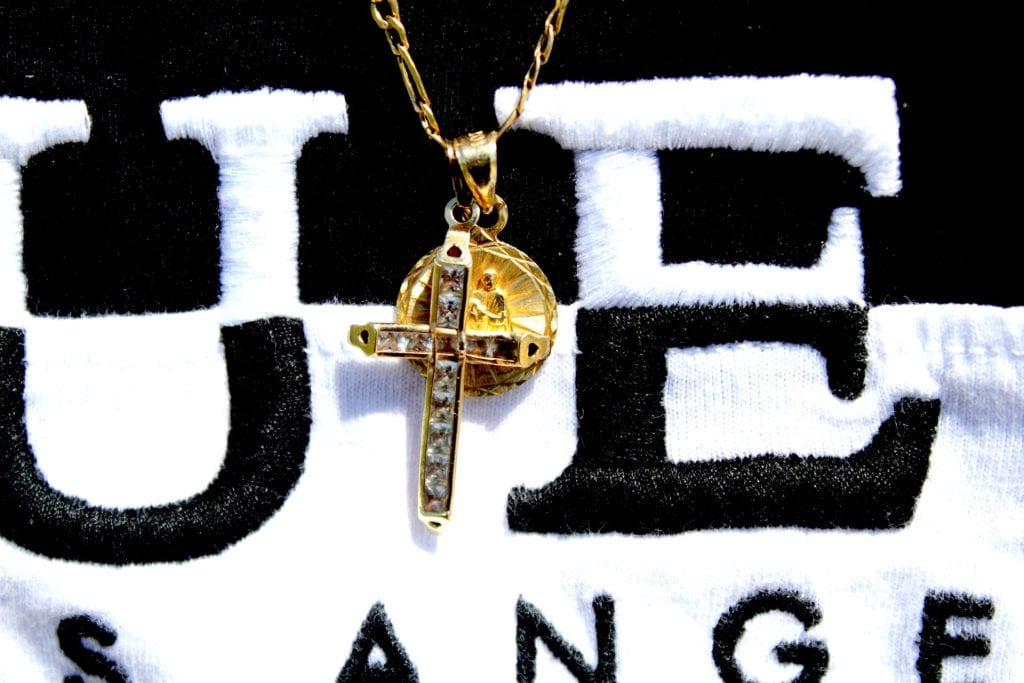 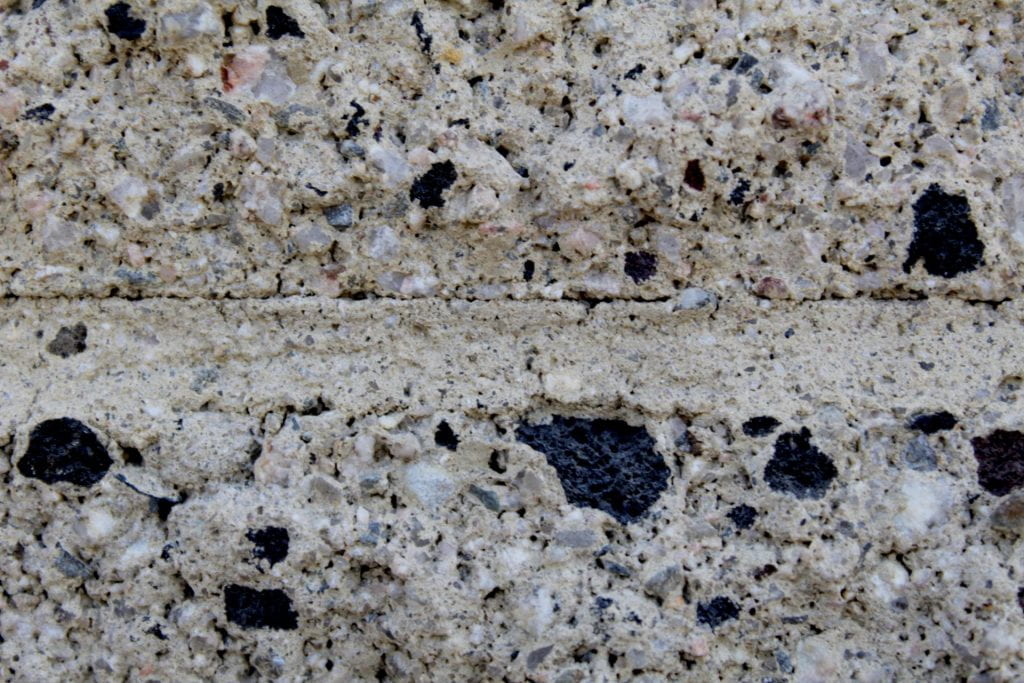 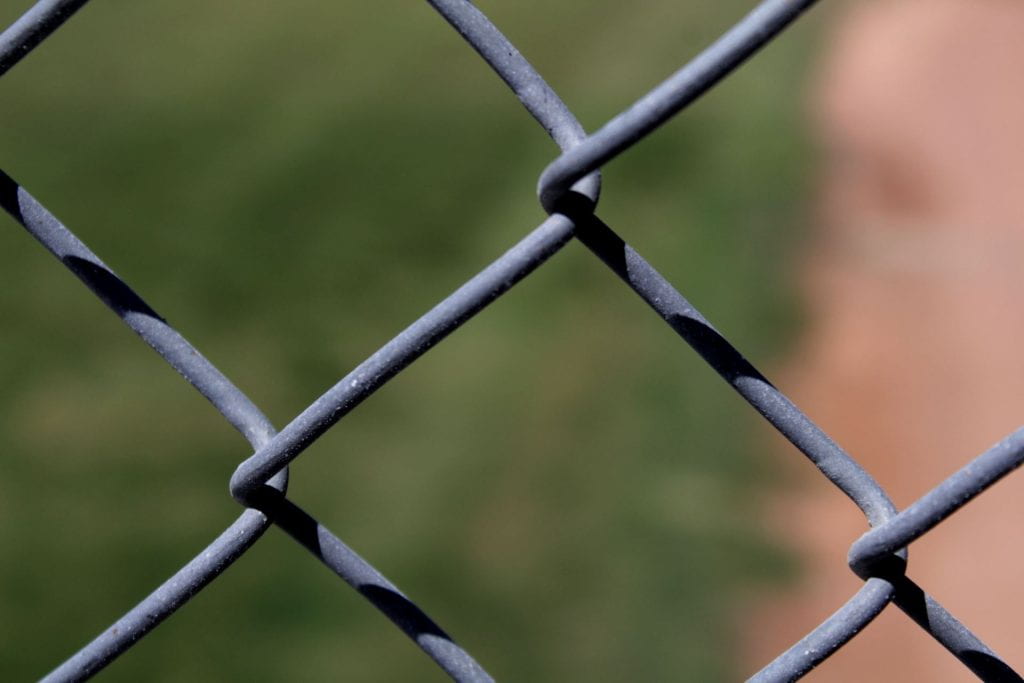 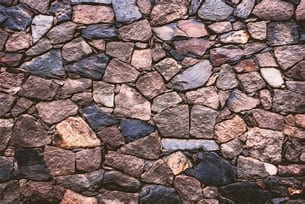 One thing I learned is that I don’t collect to little or too much of pictures. Another thing is aperture controls the area over which light can enter your camera. Also shutter speed controls the duration of the exposure. Another is that ISO speed controls the sensitivity of your camera’s sensor to a given amount of light. Aperture affects depth of field, and shutter speed affects motion blur and ISO speed affects image noise. “Shutter speed” and “exposure time” refer to the same concept, where a faster shutter speed means a shorter exposure time. A camera’s aperture setting controls the area over which light can pass through your camera lens.  It is specified in terms of an f-stop value, which can at times be counterintuitive, because the area of the opening increases as the f-stop decreases. When someone says they are “stopping down” or “opening up” their lens, they are referring to increasing and decreasing the f-stop value, respectively. photographers just memorize the f-stop numbers that correspond to each doubling/halving of light.  A camera’s aperture setting is what determines a photo’s depth of field (the range of distance over which objects appear in sharp focus). The ISO speed determines how sensitive the camera is to incoming light.  ISO speed is usually only increased from its minimum value if the desired aperture and shutter speed aren’t otherwise obtainable. Some of the above modes may also control camera settings which are unrelated to exposure, although this varies from camera to camera. The range of values may also vary from camera to camera (or lens to lens). With waterfalls and other creative shots, motion blur is sometimes desirable, but for most other shots this is avoided. Shutter speed is a powerful tool for freezing or exaggerating the appearance of motion. In photography, the exposure settings of aperture, shutter speed and ISO speed are analogous to the width, time and quantity discussed above. Furthermore, just as the rate of rainfall was beyond your control above, so too is natural light for a photographer. Shutter speed values are not always possible in increments of exactly double or half another shutter speed, but they’re always close enough that the difference is negligible.

My name is Angel I’m in 9th grade, I enjoy playing soccer on my free time. I like going to car shows. I also like going to the movies with my friends. 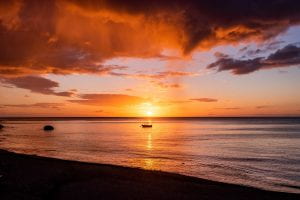